Rescue of an oncology study from a global, full-service CRO company 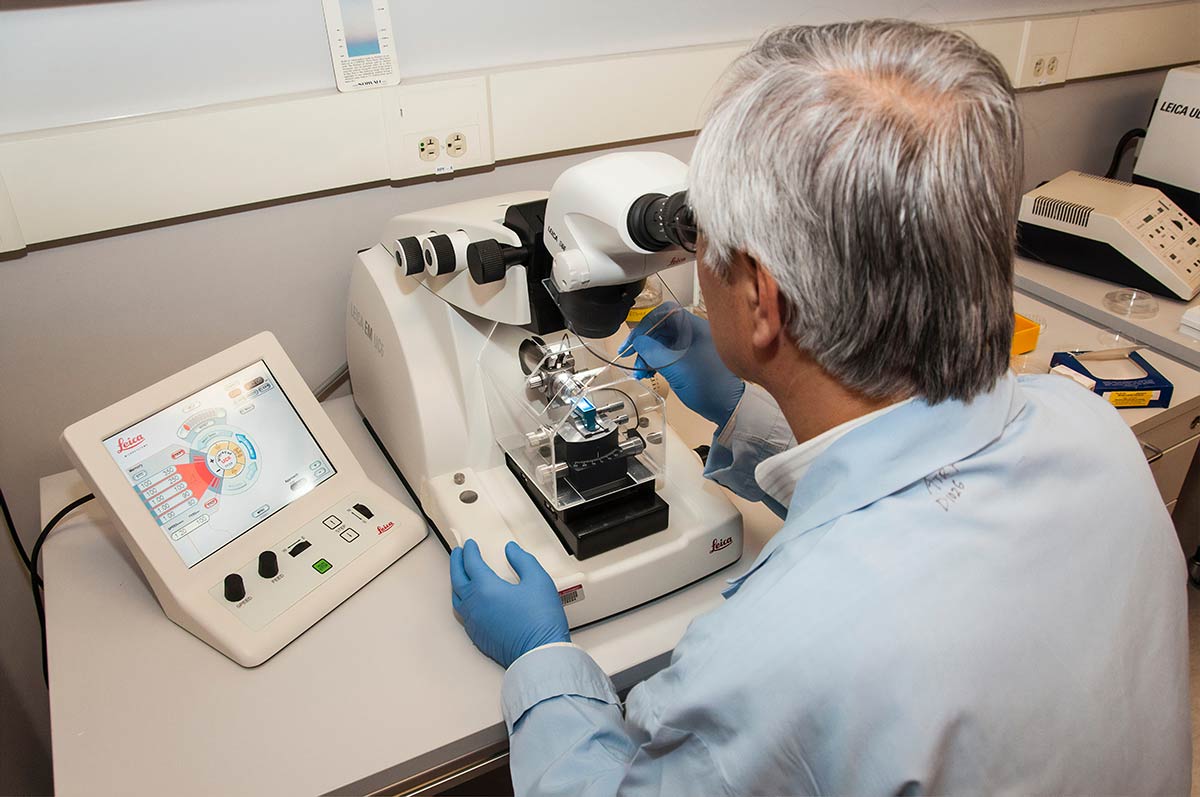 The sponsor was a small, venture-funded, virtual biotechnology company running a small prevention trial on breast cancer patients. To execute the clinical program, which was expected to last 12 months, the sponsor secured a full-service CRO company. The initial proposal and contract suggested a fixed-price model, but with amendments and adjustments, it became an FTE and hourly rate program. Representatives from all functional areas, including three project managers, and an FTE CRA were involved in the study. By the 12-month mark, the CRO company missed milestone after milestone, and the sponsor hired the FSMO to take over the study. A summary of the status of the study at that time follows.

■ The CRO company identified and enrolled 10 sites based on their ability to use a central institutional review board One site was responsible for 70% of the enrolled patients. Seven sites did not enroll a single patient over the 12 months, yet they continued to receive oversight by the CRA. Three of the sites were improperly presenting the trial to patients. Though the CRO company received payments from the sponsor, some sites and third-party suppliers had not been paid for six to eight months.

■ The CRO costs exceeded the budget by 50% at the first milestone, and only one-third of the trial was completed.

■ Paper workflows were utilized for the randomization of patients, drug supply notification, shipment tracking, and assembly of weekly and monthly reports, and required layers of administrative support for managing and tracking.

■ Case report form pages were stored in a file drawer. No database was built.

The FSMO worked with the sponsor to manage the monthly allocation of funds to ensure trial integrity and build a supporting infrastructure of technologies and workflows. The original plan called for a one-month effort to convert the trial, build a technology-based data collection platform, and engage all active and new clinical sites. The team would create the central database, enter and verify all existing paper CRF data, and automate the workflow.

After reviewing its extensive partnership network, the FSMO selected a project lead and CRA. The team contacted the working sites, and the non-performing sites were eliminated. New sites were identified using questionnaires and background research to ensure that they could meet the study requirements.

A medical monitor/safety supervisor and two CRAs were identified to support the study. Both CRAs were oncology nurses with about 20 years of experience as site coordinators and CRAs. Their experience provided valuable support for the site staff working with a complex protocol.

A number of recruitment protocol inconsistencies in previous amendments were identified and corrected.

(Note. The CRO and the FSMO involved in this study are reflected in the team organization charts—one showing a full-service CRO and the other showing the hub-and-spoke FSMO model.)

Thank you! Your submission has been received!
Oops! Something went wrong while submitting the form.